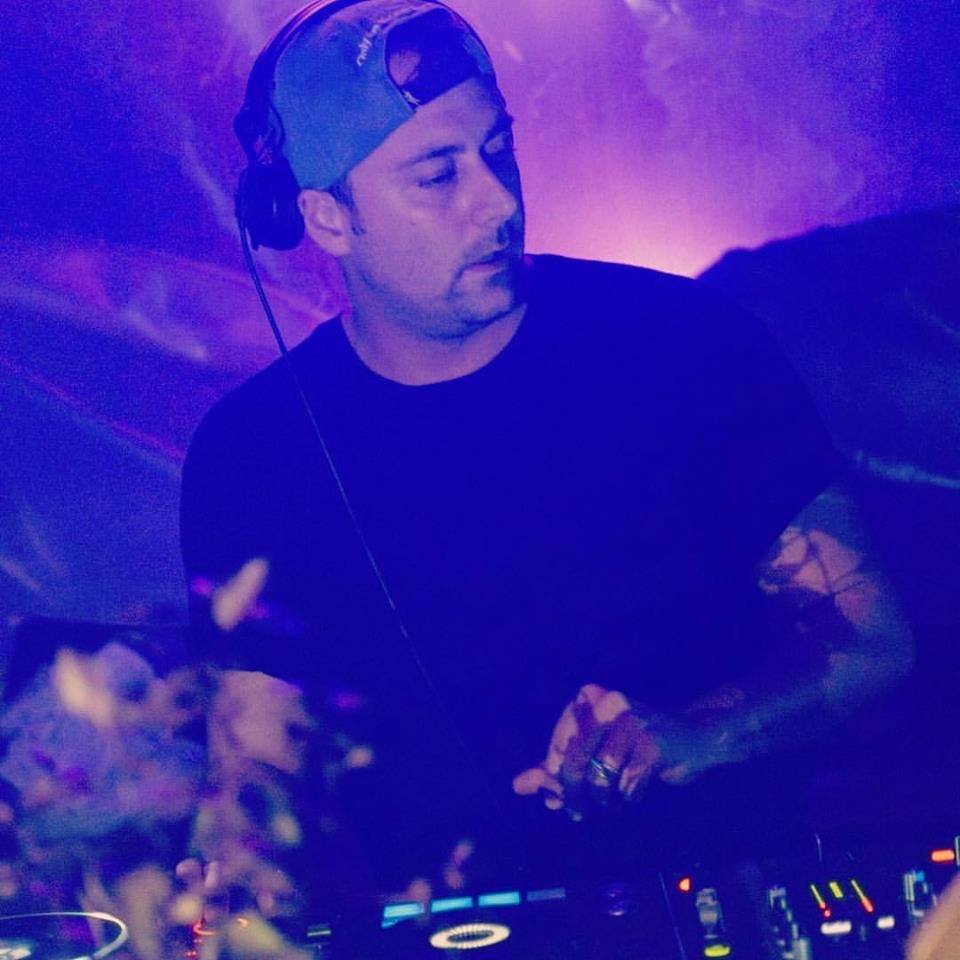 ANDREFABBRIKK (real name Andrea Lepore) born in Milan, Italy. From a baby I had direct contact with the world of music, because my father was a dj from 1970’s to 1990’s in Milan, I listened to my father play the best funky disco music every day at home. When Andrea started to grow up he acquired a very eclectic taste in musical cultures going forward through the years. At the age of 12 years he begin to learn mixing the vinyls that he had from his father and started to buy his own collection from music shops. The first set of vinyls he brought new was music of the house genre. At 13 years Andrea went for the first time to a night club to celebrate his birthday with his big brother. From that event Andrea started going every Sunday to the club and every day of the week after school he would listen to his favorite radio station and tape the sessions of his favorite DJ’s. Every time when with friends he would organize in his garage, home or were was possible to connect the console and play in front of them. Everybody start call ANDREINO (was the first DJ’s name) Andreino was 15 years old when he went to play for the first time in a disco pub because a PR friend worked there. After this moment he started to play every Friday night in this disco pub in Milan (TROPICO LATINO). Once Andrefabbrikk was 18 years old he chose to leave Italy to discover the music and party scenes from around the world. Spain, Czech Republic, France, Switzerland, Russia, Egypt, Maldives, and In every place he found a new club and different party where he could play. DJing and introducing the style of music, playing in a lot of clubs in these countries. In 2006 Andreino in Italy introduce with party organizer of «GROOVALICIOUS MORNING – GROOVYLAND»(was a one of the best after party in Milan from 2006 to 2012) and they gave him the possibility to play.

Step by step he started to take roles inside the group, from opening line up DJ to DJ resident and organizer of this event, thanks to this experience he changed, he also changed the DJ name from Andreino to Andrefabbrikk. (everyone said this music was similar we are in the factory, the disc that works). With the other organizer chose to begin producing and creating new music and opening a new label (KRYPTOFABBRIKK RECORDS) From November 2012 Andrefabbrikk moved to live in Tenerife Canary Island, there he started to play for a important club of the island «Papagayo Beach Club», just for three times, “LE CLUB playa fañabe, Discoteca FARO. Andrefabbrikk was introduced to a lot of people, but in 2014 he was introduced to 2 particular people that with help of them they began to organize the Full Moon Party Tenerife (its one of the best party’s in Tenerife and Canary Islands) and created a tribe ‘ATLANTIS TRIBE». From September 2017 start be resident dj of “Ritz-Carlton Abama at the beach club” Now he has also began a new experience with his brother that they are opening a booking agency: THOUSAND MIDNIGHT AGENCY and the label SURE MUSIC RECORDS. Andrefabbrikk is also producer for the own label: SURE MUSIC RECORDS and had produced on other labels: KRYPTOFABBRIKK RECORDS, SILVER SCREEN RECORDS and MUENCHEN. 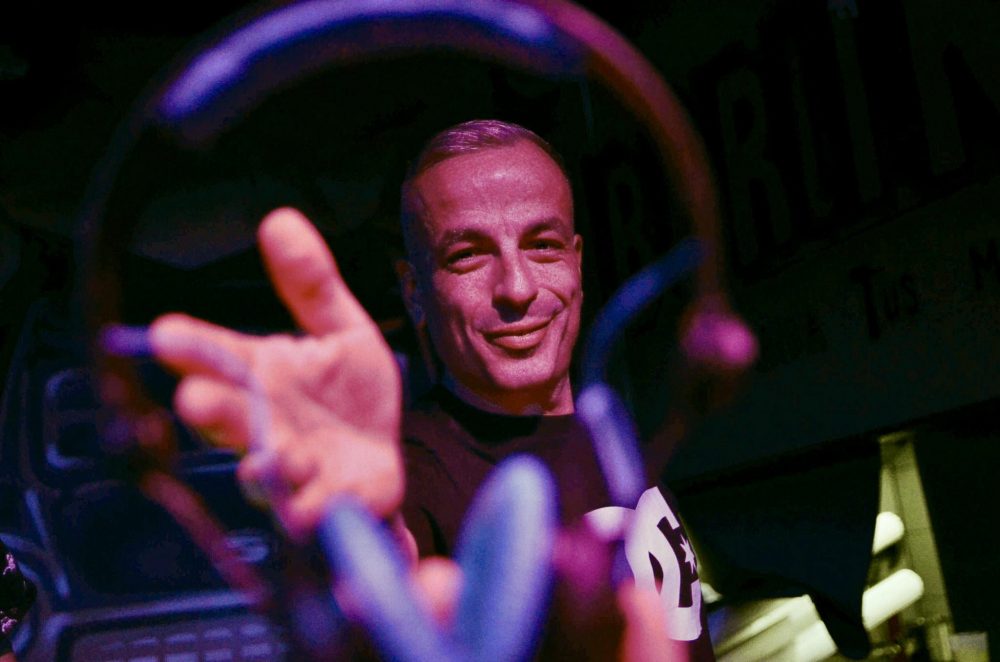 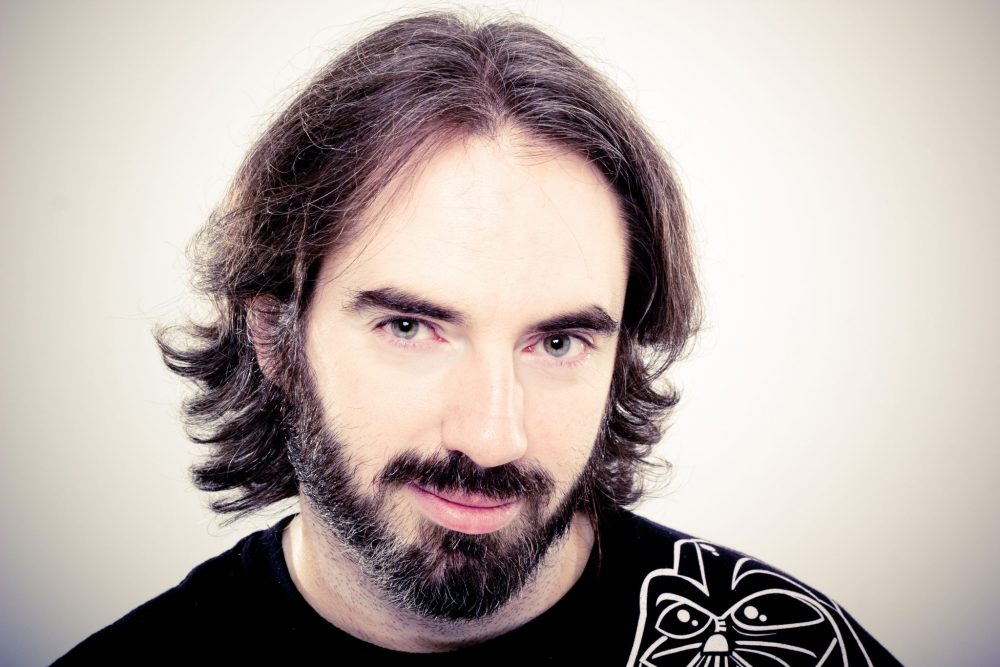