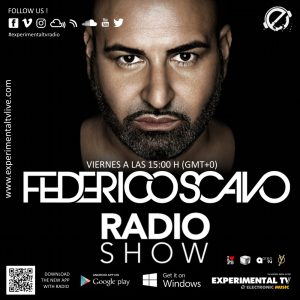 https://www.youtube.com/user/federicoscavo
Federico Scavo invented the format #federicoscavoindabox, an exclusive party
reserved to only one hundred people, done in the best locations in world.
Only at the reception of the invitation you will discover the Dress Code, everytime
different.
The guests are protagonists of the party with Federico.
They stay behind the booth for all the time of the dj-set,
during the set a videoclip of 1 hour lenght will be recorded.
The videoclip will show the party from a frontal
perspective , giving a global view united with lots of details,
captured from some operators that move in the space.
A small preview is broadcasted live on Facebook page and then the full videoclip
will be uploaded on Federico Scavo’s Youtube channel and shared on all social
networks pages.
The videoclip of the first #federicoscavoindabox party reached more than 96.000
views on Youtube and more than 300.000 with social share.
First party #federicoscavoindabox a Casa Masi, Montaione (FI) 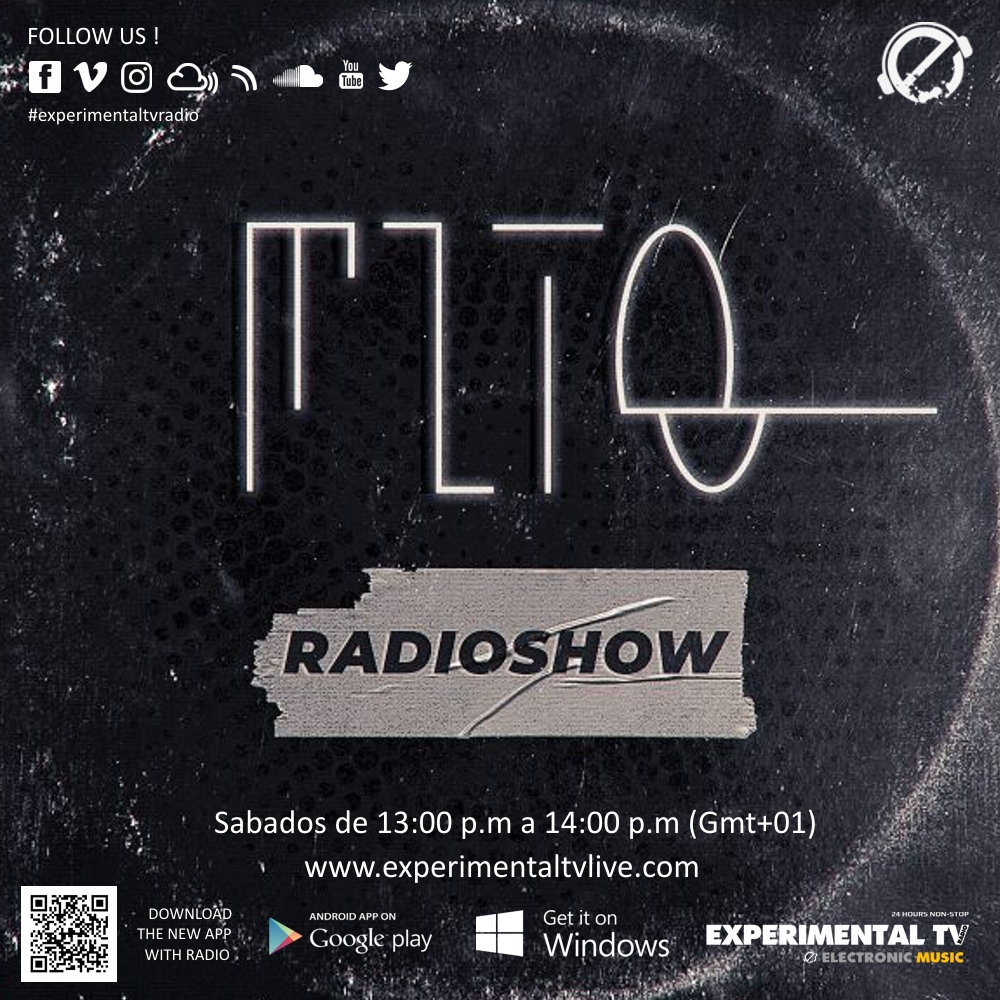 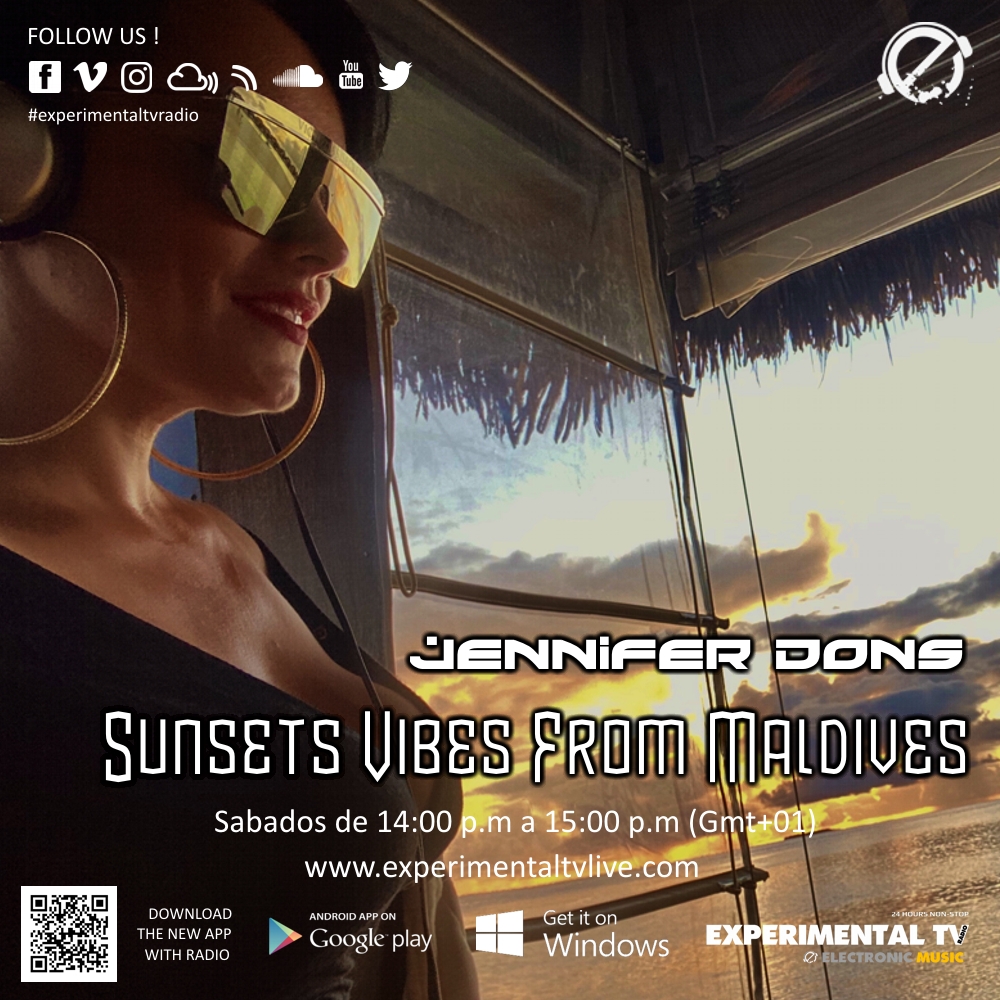 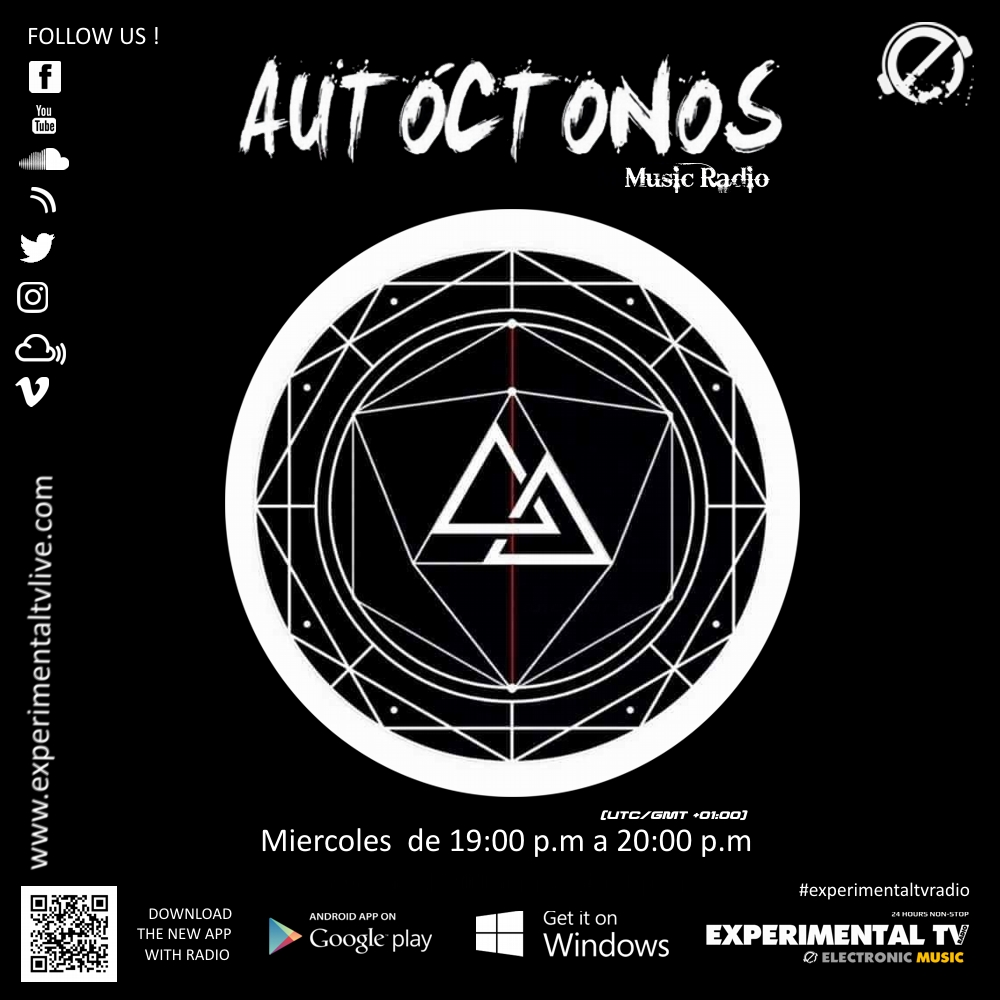 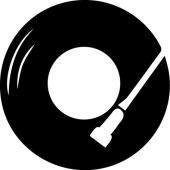